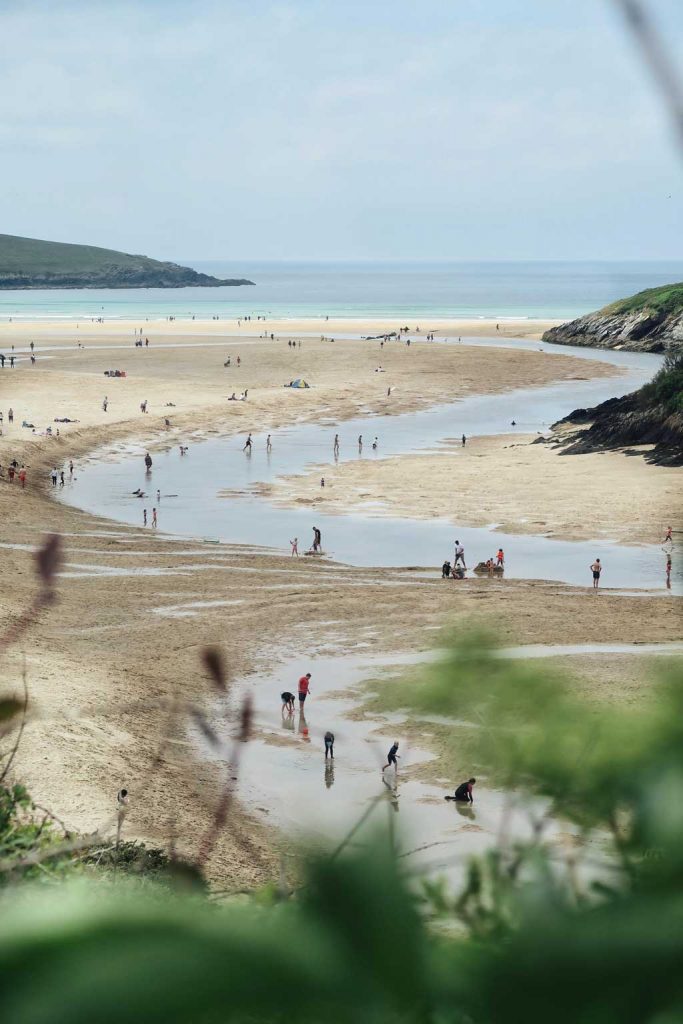 Before 2020, we as people were more likely to think of the term ‘social isolation’ in reference to adolescent angst, feeling disconnected from of a group of colleagues, living alone or even that feeling you get when you’re walking in a crowded place and can’t find your friends. The term was something we recognised and understood but never really discussed in social gatherings. Now in the city of Melbourne, we have had to live through a mandatory socially isolated twelve months. And the psychological toll that it has taken, is astonishing.

Earlier in 2020, the Department of Psychological Medicine, King’s College London, sourced 24 papers written previously on the topic of the ‘psychological effects of quarantine’ and found some interesting truths. When there had been a catastrophe somewhere in the world, such as SARS, and people had to isolate the following symptoms were reported (only after 9 days);

*Of note they also saw that having a history of psychiatric illness was associated with experiencing anxiety and anger – there was a lot of discussion around that finding in reference to factors such as age, gender, economic status, however these researchers couldn’t reach a clear conclusion.

As a psychologist during COVID-19 I have been actively listening to the psychological effects of social isolation and I agree with most of the Kings College findings. It is such a privilege to support people through tough times, however the repetition in reported symptomology has been saddening. I might speak with six people a day, all whom are isolating in some form or another. And 4-5 of them will report one or more of the above symptoms.

So what does this say about us as a society, as a community, as people? Well here is my favourite part. It is that we are all much more alike than we realise. We more similar than different. And this virus can teach us just that. How our commonalities can inspire more connectedness and overcome feelings of isolation. Similarities include;

When the lockdowns lift, and the doors begin to open, and when we take off masks and can run around hugging everyone (please continue to remember boundaries) I hope that we can all remember our shared suffering, and even more, our shared truths. That we are alike. That we do not need to be strangers in a big city. That we can strike up conversation with anyone we encounter. Even if we might not be lifelong friends, we know that as people we share fears, hopes and dreams for a meaningful and enjoyable life.