What Does ‘Psycho’ Really Mean? 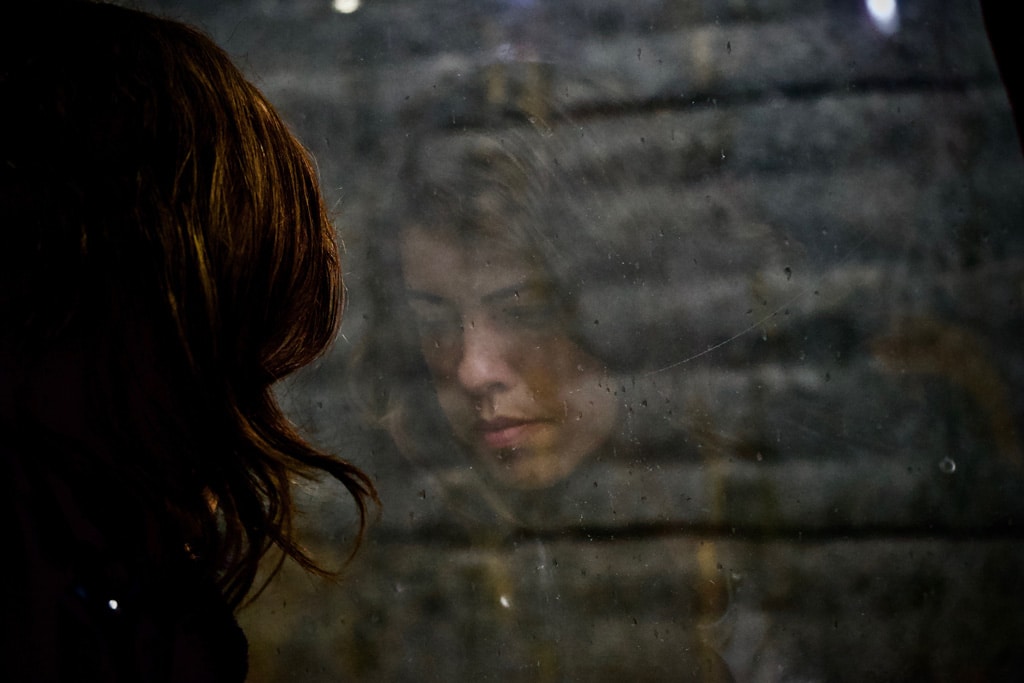 Have you wondered what people mean when they say ‘psycho’? You might have heard stuff like “woaw he’s a psycho” when they cut someone off at such a busy intersection? Well, you’ve come to the right place to reflect on what that really means.

However, as you know, the version of ‘psycho’ is often used to describe, with insult, people’s outrageous behaviours. Specifically, a derogatory slur meaning someone is a ‘psychopath’. And a psychopath is a term used to describe someone who has a personality disorder, and who can have difficulty feeling empathy for others. So is that what they mean when they say they are psycho, that “they don’t care about me?”

A quick google search of “psycho bride” or “psycho neighbour” reveals our culture’s obsession with using psycho as a shorthand for other terms such as “difficult”, “entitled” and “rude”. This obsession is seen in the media. Almost all “psychological thrillers” have a “psychopath” as a main character. The “psycho” killer has existed as a horror movie trope for almost a century. You might even be able to name some off the top of your head; Hannibal, Hitchcock’s “Psycho,” “The Shining”, “Split,” a movie focusing on a man’s “multiple personalities”. These movies also depict these “psychopaths” as criminals and murderers, which is far from reality, as most of these people do not in fact commit serious crimes.

In medical terminology, “psycho” refers to the mind. As such, the term “psychology” refers to the study of this elusive mind, and all the mental processes and behaviours that come along with it.

In medical science, “psychopath” is used strictly to communicate a mixture of “amoral” and “anti-social” behaviours. “Psychotic” on the other hand is used to describe a person with “abnormal thinking” or beliefs that are out of touch with reality. Stuff that’s cool to psychologists, psychiatrists, and apparently, film-makers.
In social conversations, the word “psycho” is therefore incorrectly used to mean a “crazy or insane person”, or someone that’s “off the rails”. We also use these words to describe people that look “scary”.

Can someone be so “crazy” that they have a “meltdown” in public and end up as the next internet meme? Yes. Are they “psycho”? To you or I scrolling social media, most likely. We should probably ask their psychologist for good measure!

Can someone have a stressful day and blow up if they get their coffee order wrong? Yea, absolutely! Are they “psycho”? To the average person at the coffee shop, yes.
But none of this is what we are really trying to say, is it? Words like “psycho” feed preexisting misconceptions and myths about mental health and lead to significant consequences. So, here is what we actually mean.

I believe people are expressing contempt, dislike, and a demonstration that the person they are referring to has behaved in a manner that is socially punishable. Human beings being the social animals we are, thrive on acceptance in our communities. Labelling someone a “psycho” or “psychopath” is a way to exclude them and communicate to others to do the same.

As a psychologist, I hear and see “psycho” used quite frequently. Psychotic people do exist, I won’t lie to you. However, in our everyday use, I think it is emblematic of our culture’s lack of understanding of mental health and mental ill health. We feel the need to make sense of what we do not understand, and with that comes the desire to exclude what we do not understand.

The same need to make sense of people’s outrageous behaviours leads us to call them “psycho”, and hey, it works!

As we get better as a culture in accepting mental illness and health difficulties of the mind, we will move past these words and phrases, and grow our vocabulary to better explain that “psycho customer” who gets upset when their return isn’t processed because they don’t have a receipt. So, can you notice how often you come across “psycho” in the next week? And who knows? You may even think, are they really “psycho”? Or can they be explained with a better word?